The Switchboard Stories project is a series produced by Amizade that profiles several Switchboard members and other organizations and initiatives from across the global engagement landscape.

> MEET THE TEAM BEHIND THE STORIES
>> COLLABORATORS

> MEET THE TEAM BEHIND THE STORIES

Thomas Buell, Jr. is Lead Partner of VERSO PARTNERS: Communications in Pittsburgh, PA, which provides public affairs management services for an international clientele including corporations, non-profit organizations, news publications and foreign governments. He also serves as part-time Director of Development & Marketing at GlobalPittsburgh, a non-profit organization working with the U.S. Department of State as the designated regional liaison for the International Visitor Leadership Program.

Buell started his professional career in 1981 at The Charleston (WV) Gazette, where he was Business/Labor Editor. In 1987, he accepted a job as a business reporter at The Pittsburgh Press, where he was assigned to work with the paper’s Pulitzer Prize-winning investigative team. He won several regional journalism awards, and was a finalist in the UCLA Gerald Loeb Awards for Distinguished Business Journalism. During this time, Buell also was a regular contributor to The New York Times National Desk, as well as BusinessWeek magazine, USA Today and other publications.

Buell graduated from The Evergreen State College in Olympia, WA, and studied journalism at Harvard University and the Wharton School of Business at the University of Pennsylvania.

Arthur “Daniel” Alexander, is a dual Brazilian/American citizen living in Pittsburgh, Pennsylvania. After receing his bachelors degree in Social Communication in 2006, he launched a career in advertising in Brazil. He advanced from art director to creative director of Life Social Web, a brazilian ad agency, where he oversaw major accounts including Pizza Hut and Honda. At the same time, Alexander began parlaying his graphic design and branding skills into the promotion of volunteerism among Brazilian youth, helping to advance GADE Volunteers, a non-profit organization based in Belem, Brazil. In 2014 Daniel immigrated to Pittsburgh and began working with Amizade, becoming their Marketing and Communications consultant. He oversees all digital media and communications for their global network.
Alexander fully engaged The Switchboard Stories project as an outlet for his interests in photography and videography, and described the opportunity as a life-changing project that furthers the cause of global engagment.

Many thanks to those who have provided images, video, music, and the background illustration for the Switchboard Stories

Stephen Stonestreet is a storyteller through photo, video, design and identity. A lover of coffee and frequent goof-ball, Stephen is a native of Appalachia. Much of his artistic inspiration comes from his roots of back hills West Virginia mountains & hollers; a foundation that keeps him centered.
The images in Trinidad, Jamaica and The Navajo Nation seen on Amizade’s story were shot by Stephen in 2014.
Website: www.stonestreetcreative.com

Chris Zabriskie is a music artist based in Orlando, Florida. His musical work can be listened on his website, and purchased in Spotify and iTunes. The songs I wanna fall in love on Snapchat and Out of the Skies, Under the Earth heard as a soundtrack in the Switchboard Stories were written, produced and performed by himself. These are licensed under Creative Commons 4.0.
Website: www.chriszabriskie.com

“I enjoy doing illustrations and computer generated graphics. My passion however, is Graphic Recording, where I have the privilege of traveling around the world to visually capture meeting content on paper with markers and pastels. I support brainstorming and ideation sessions for major global corporations and non-profit organizations alike.” Leah is the artist responsible for the illustrations seen in the Switchboard Stories.
Website: www.designbyleah.com 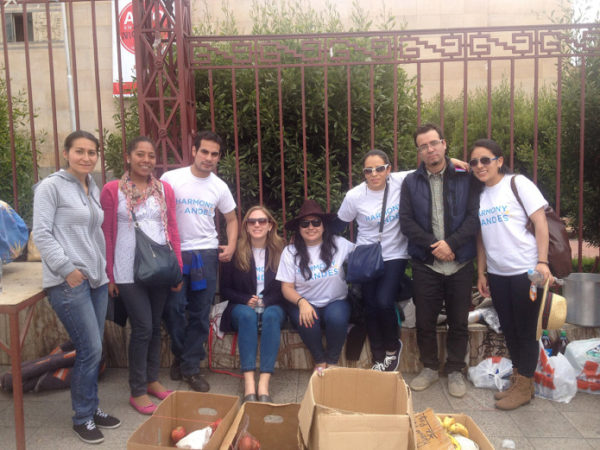 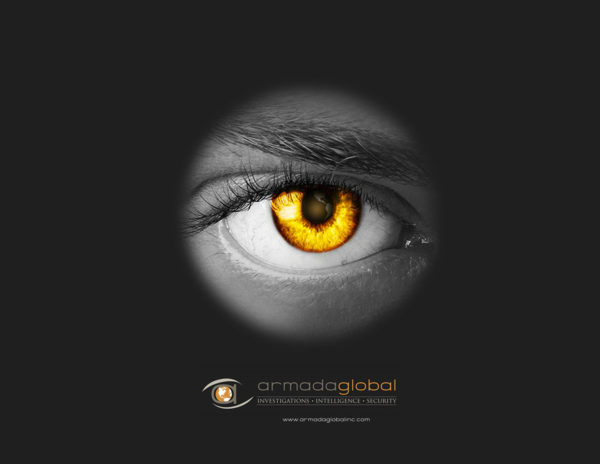 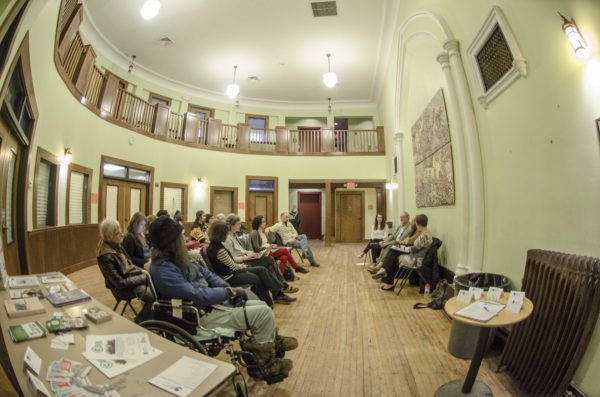 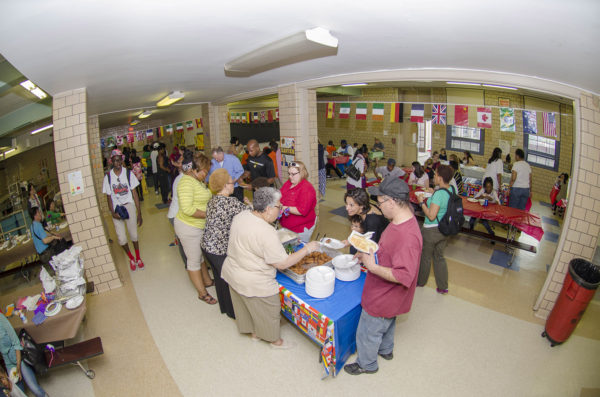 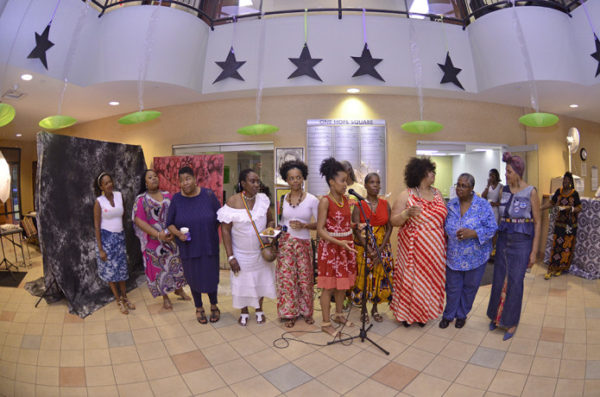 Cooperation over Competition by Ujamaa Collective 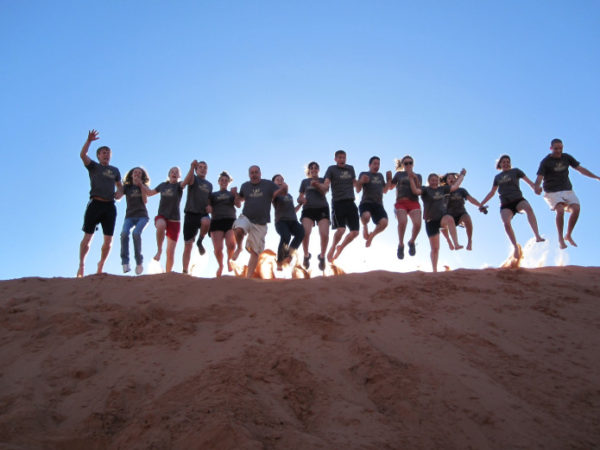 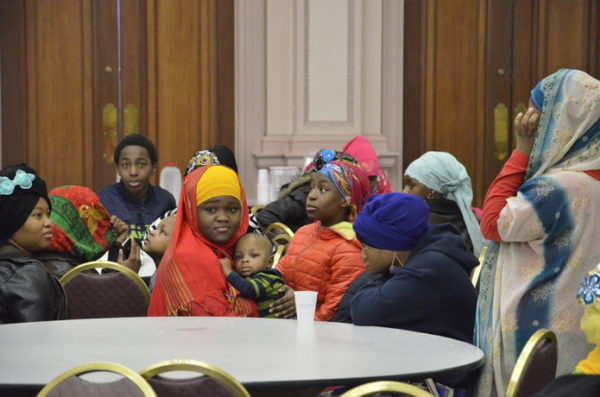 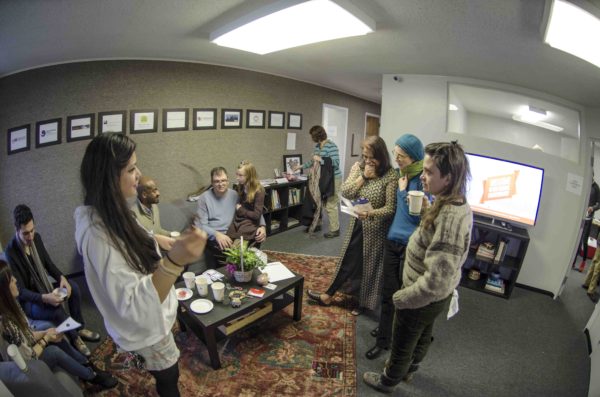 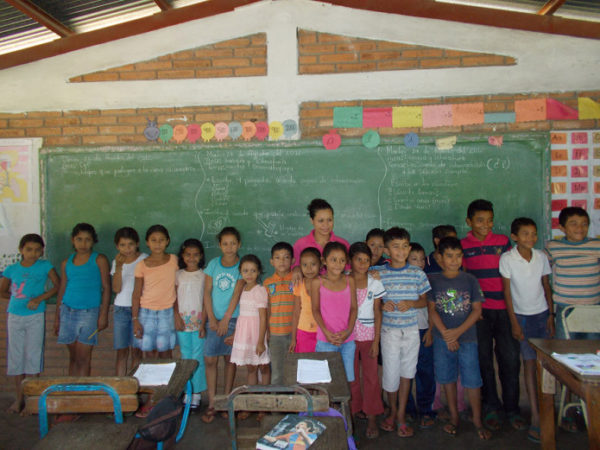 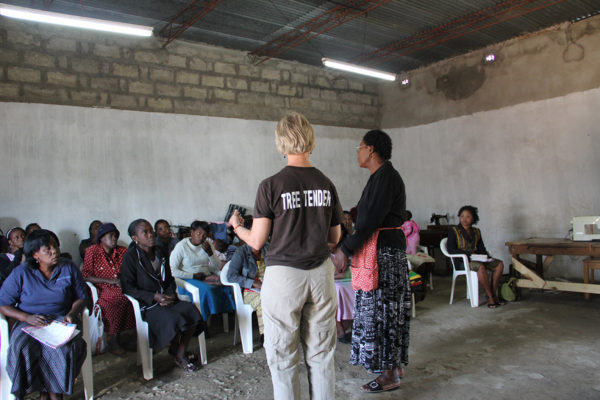 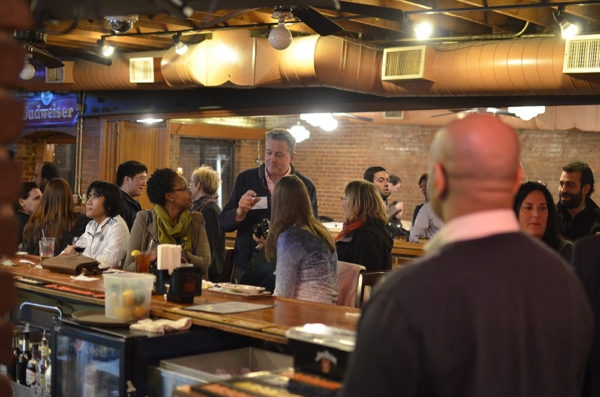