“One of the challenges that we see in our region is providing [international] education in a way that’s accessible and consumable to the general public, and that’s where we try to aim,” says Dan Giovannelli, Global Solutions Pittsburgh Executive Director.

In the schools, Global Solutions Pittsburgh provides resources and training for elementary and high school teachers, capping off with its flagship event, the Model United Nations, which place students in the roles of international diplomats trying to resolve global issues. Their programs touch more than 1,000 students per year.

In the community, it conducts a series of events and activities, the main one being the Global Challenges and Local Impacts discussion series held monthly at the Union Project. At this event, authorities on various topics – this year’s topics include immigration, energy, climate change and economic disparity – start out talking about what they know, and are then quickly engaged in conversations and Q&A with members of the community in an informal that strives for accessibility.

The goal of all these conversations is to promote global awareness and understanding, and ultimately to make the world a more peaceful place. That was the concept behind creation of the global movement known as the United World Federalists, which included formation of a chapter in Pittsburgh, after World War II. They changed their name to Global Solutions in 2004.

The Federalists believed that the risk of future world wars could be reduced by strengthening democratic states and applying international law. In 1951, the first executive director of the Pittsburgh chapter, Maclean McLean, became Secretary General of the World Federalist Movement, headquartered in Amsterdam. After his four-year term, he resumed his position in Pittsburgh.

The resources provided today by Global Solutions Pittsburgh to teachers and students in the Pittsburgh region are invaluable, says one educator who makes good use of them. 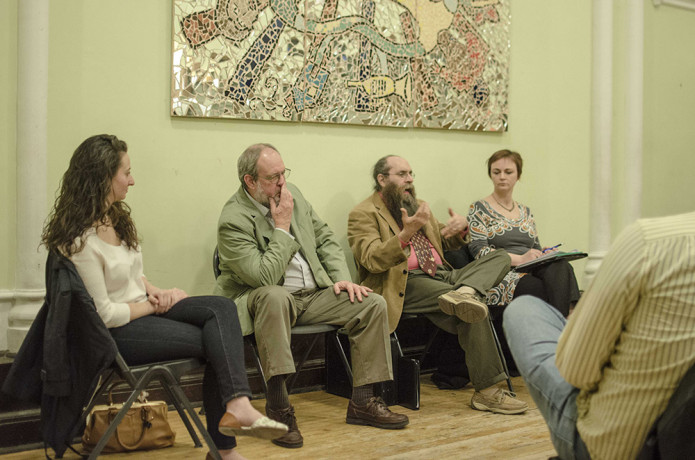 “ONE OF THE CHALLENGES THAT WE SEE IN OUR REGION IS PROVIDING [INTERNATIONAL] EDUCATION IN A WAY THAT’S ACCESSIBLE AND CONSUMABLE TO THE GENERAL PUBLIC, AND THAT’S WHERE WE TRY TO AIM” 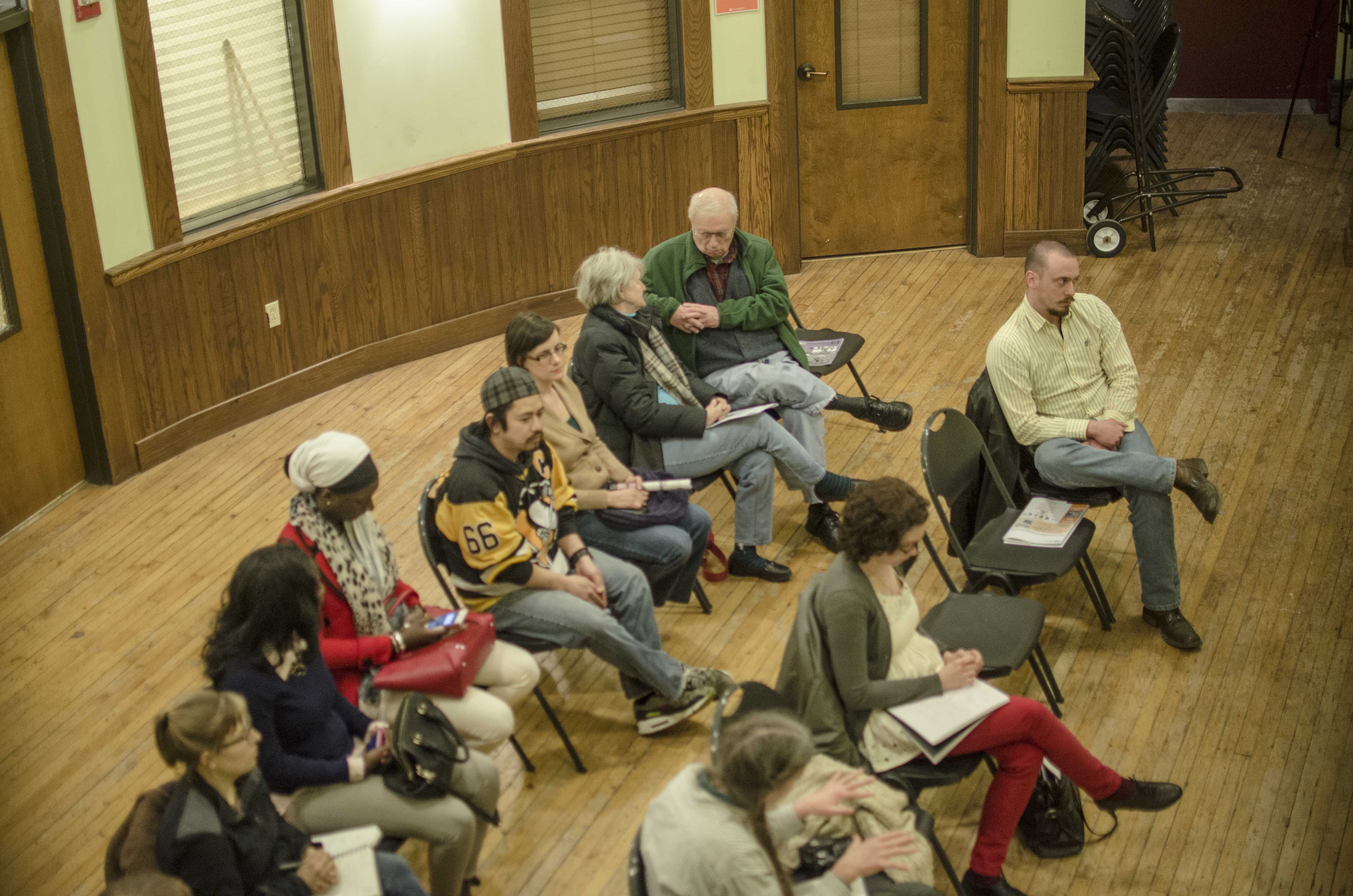 “Global Solutions Pittsburgh is one of those institutions that if they didn’t exist, we would yearn for them to be formed as an organization,” says George Savarese, who teaches U.S. history and honors international relations at Mt. Lebanon High School, and also coaches the school’s Model U.N. team.

“Being the coach of the Model U.N., I’ve got 40 to 50 students who, if not for Global Solutions Pittsburgh and Model U.N., would basically be not as engaged and not as excited,” he says.

Global Solutions Pittsburgh’s commitment to expanding the conversation on the importance of international issues made participation in The Global Switchboard a natural step for the organization, which is the second major tenant in the project with Amizade Global Service-Learning, says Dan Giovannelli.

“We’re claiming to be Pittsburgh’s home for global engagement and what I love about that is that we don’t know what that means,” he says. “What’s exciting about it is that even two years ago nobody was asking what it meant to be a truly globally-engaged city….What we’re doing here is asking the question in a different way.”

The process of creating and building the Switchboard has been built on a two-way conversation about what global engagement means to different communities – both demographic communities and geographic communities – and that’s a good way to explore how improved international connections and awareness can generate positive benefits and opportunities for everyone in the city, Giovannelli says.

“I think the scale of the movement – the organizations coming together – is different than anything that has happened before, at least in a very long time, and it’s very exciting for the region,” he says. “Our work in the community enables people to be better citizens, better global citizens, however they define that themselves.” 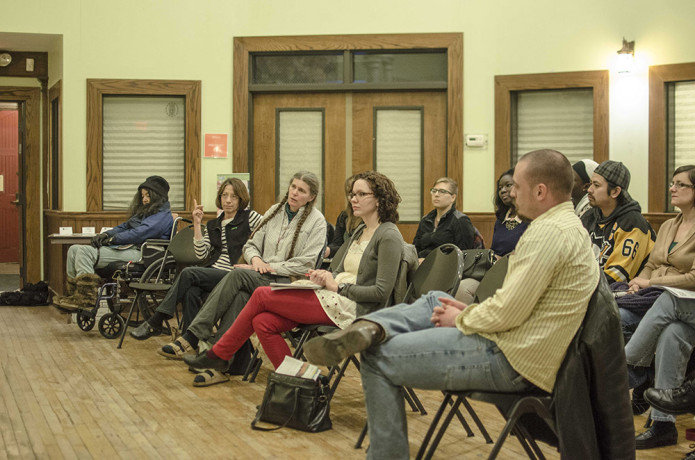 “GLOBAL SOLUTIONS PITTSBURGH IS ONE OF THOSE INSTITUTIONS THAT IF THEY DIDN’T EXIST, WE WOULD YEARN FOR THEM TO BE FORMED AS AN ORGANIZATION”