Helping organizations and communities start conversations about diversity and inclusion

With incidents of racial violence, prejudice and discrimination filling the headlines recently, it has become painfully evident that a deep racial divide still plagues American society, especially in Pittsburgh and other urban areas.

Switchboard member Inclusant, founded by anupama jain, has for several years worked to open people’s eyes about the hard truth of this split between opportunities and experiences of the white community and people of different racial and ethnic backgrounds, both in employment, creative pursuits and everyday life.

As many people struggle to find ways to engage in constructive conversation about the causes and impacts of these racial inequities, Inclusant has helped create opportunities for dialog to take place in ways that help organizations engage their audiences and become more inclusive.

Inclusant’s client list includes organizations such as the Pittsburgh Council for the Arts, the Children’s Museum of Pittsburgh, the Carnegie Museum of Natural History, Drusky Entertainment and the Kelly Strayhorn Theater.

“I guess I would describe it mostly as increasing people’s awareness of people who are different from themselves,” says Jain, whose background in academia has enabled her to use the stories of others – either fictional accounts or real-life storytelling – to enable people to understand and appreciate the experiences of others in unexpected ways.

Often it is a matter of helping people change the way they look at the world, she says.

“Some of this work is about personal transformation,” she says. “Giving people cold facts about other people doesn’t always help to humanize them, and I found that literature, that fiction, can really bring alive stories and increase empathy.”

Jain and Inclusant find themselves on the forefront of the understanding that true diversity and inclusion are not only the right thing to do, they are essential to the success of any organization. Some organizations understand that better than others, she says.

“Genuine diversity and inclusion means going beyond tokenism or counting minorities,” Jain says on the Inclusant website. “It involves recognizing who is included and excluded from full participation in the services an organization provides.”

She believes that more and more public-facing organizations, whether they are for-profit or non-profit, are grasping the concept that diversity and inclusion are critical to their future success, especially those that serve the public and depend on the public for their support. 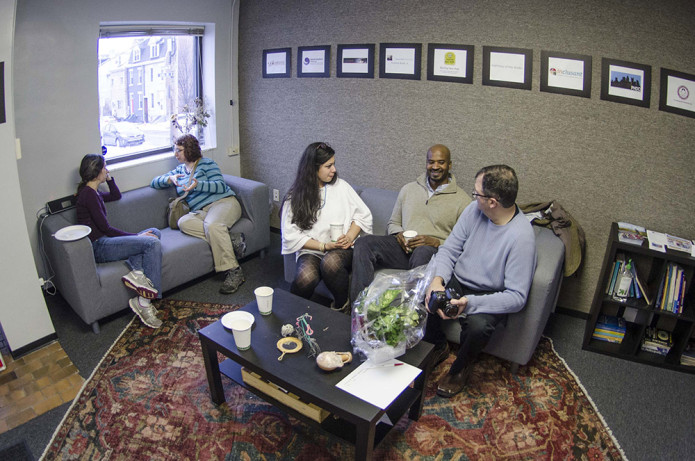 “I GUESS I WOULD DESCRIBE IT MOSTLY AS INCREASING PEOPLE’S AWARENESS OF PEOPLE WHO ARE DIFFERENT FROM THEMSELVES.” 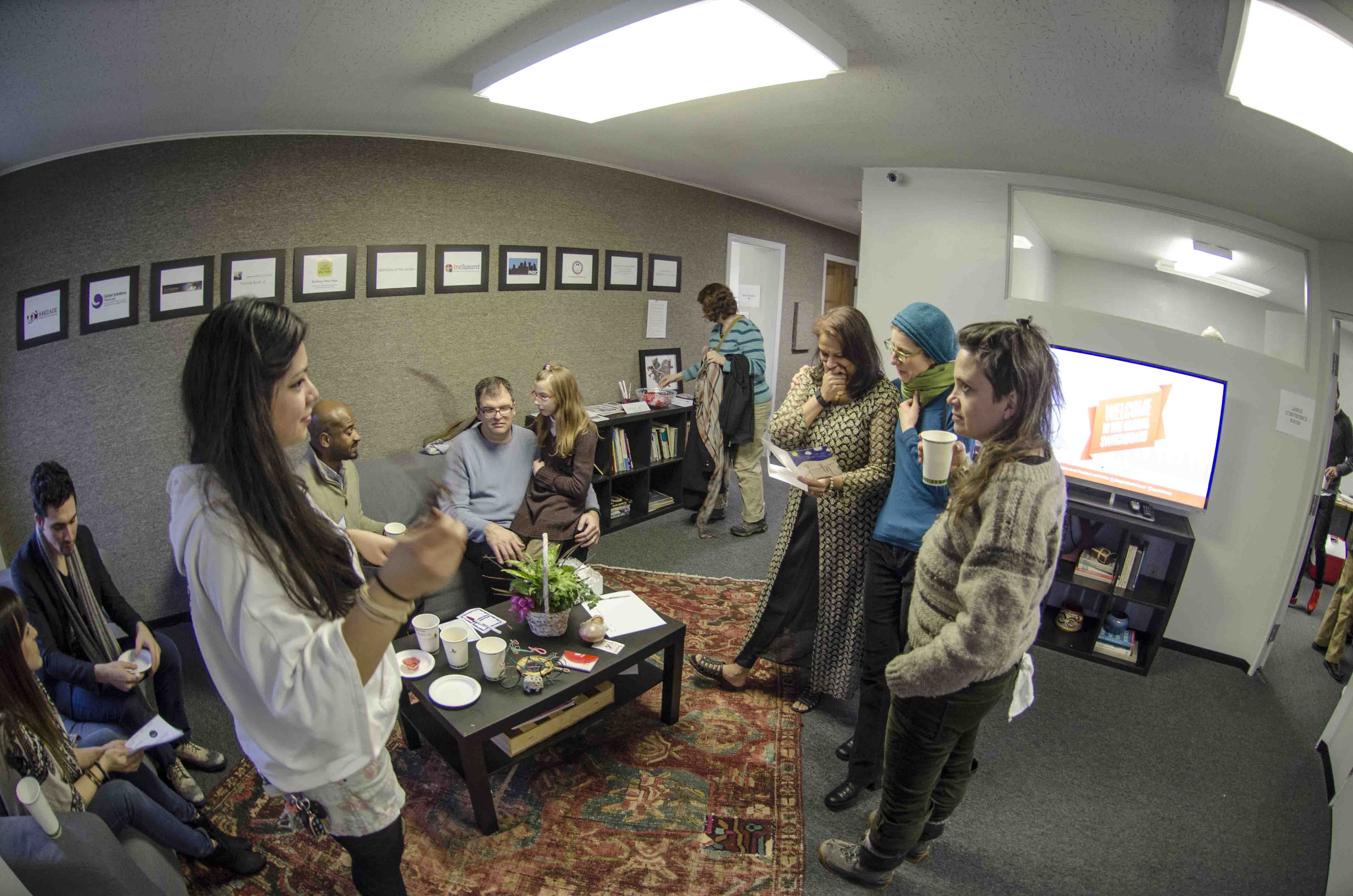 “Eliminating barriers to participation benefits not only previously marginalized individuals and groups but allows an organization to maximize its outreach and its appeal for diverse audiences,” Jain says. “The bottom line: diversity and inclusion are good for business.”

Just as Pittsburgh finds itself coming to terms with its divided history, Inclusant finds itself in a position to help advance the conversation about the true meaning and impact of racism and exclusion.

Jain’s work has included working with the Pittsburgh Council for the Arts to increase exposure and opportunity for artists from marginalized populations, leading the development of an exhibition on the concept of race at the Carnegie, and helping numerous other organizations identify and address the challenges of reducing discrimination, however unintentional, in their programs.

“You don’t ever just work on one issue like race or gender that we are all individuals with these complicated identities,” she says. “One of the terms I use a lot is intersectionality – people just understanding that people occupy complicated and unpredictable positions.”

That understanding of the experiences of others is key to global understanding and engagement, Jain believes, especially in a post-industrial region like Pittsburgh. And coming to that understanding is essential to creating opportunities for people of diverse backgrounds, she says.

“If it’s not threatening then it’s something very exciting and enriching to learn about,” she says. “So I think that global engagement is being aware of what’s around you, and for me it’s learning more about yourself partly by learning more about the world.”

Jain says the expansion of The Global Switchboard and its role in the community opens important channels for conversation about the future of the city.

“The Global Switchboard represents a place and a space to start talking about these things and I would love to see more and more voices and to have members of the immigrant community making decisions and informing policies,” she says. “And I feel like The Global Switchboard is holding a space open for that.” 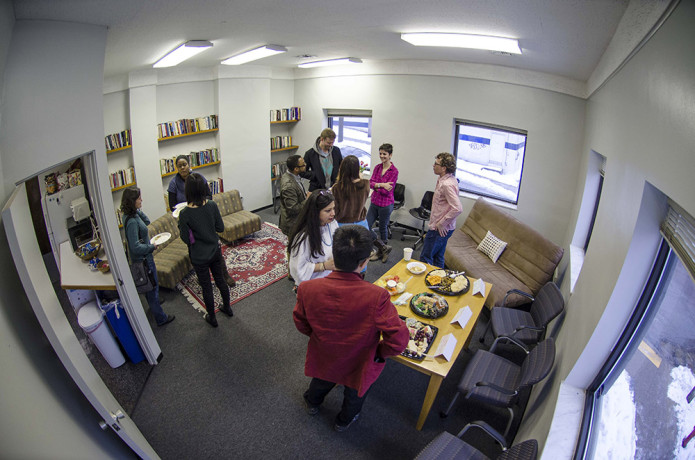 “SOME OF THIS WORK IS ABOUT PERSONAL TRANSFORMATION.”