Making a difference in the world from Pittsburgh

Looking out the airplane window on a flight into Costa Rica years ago, Janet Smith saw a sprawling squatters’ village spreading out below her, and came to the vivid realization of how hard life could be in a third-world country, especially the challenges of finding clean water and adequate sanitation.

“That kind of planted the seed of ‘I guess there’s a lot out there I don’t know, a lot of needs, undoubtedly,’” she says.

With that experience and others like it still vivid in their memories, Janet and her husband, Greg, have committed themselves to helping improve water, sanitation and hygiene conditions in poor communities around the world through volunteer service projects and training activities. They were among the original members of The Global Switchboard.

“Many places in the world don’t really understand the things we take for granted,” says Greg. “So the kind of teaching we’re doing is pretty basic but so are the needs pretty basic.”

In 2013, Janet and Greg completed a three-month assignment in Chiapas, Mexico teaching health and hygiene by demonstrating construction of sanitary toilet facilities in rural areas. In 2014, Greg participated in a training program in Bangladesh, where more than 50,000 children die each year from diarrhea caused by poor sanitation. Half of those deaths could have been prevented simply by washing hands with soap and water, Greg said. (Read more about Greg’s experience in Bangladesh at globalpittsburgh.blogspot.com/2014/11/sanitation-mission-to-bangladesh.html) 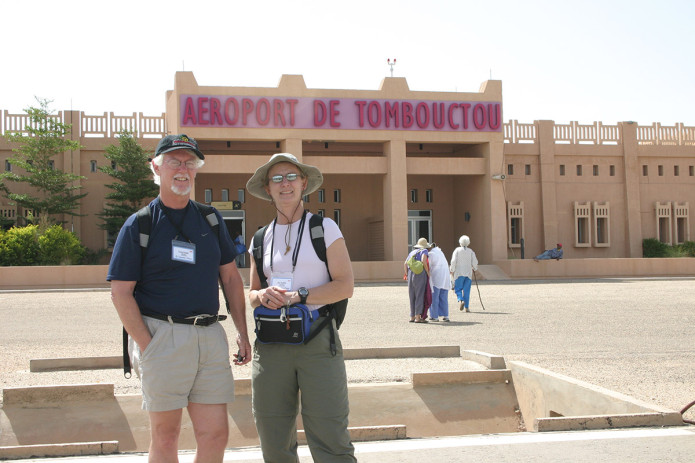 “MANY PLACES IN THE WORLD DON’T REALLY UNDERSTAND THE THINGS WE TAKE FOR GRANTED.” 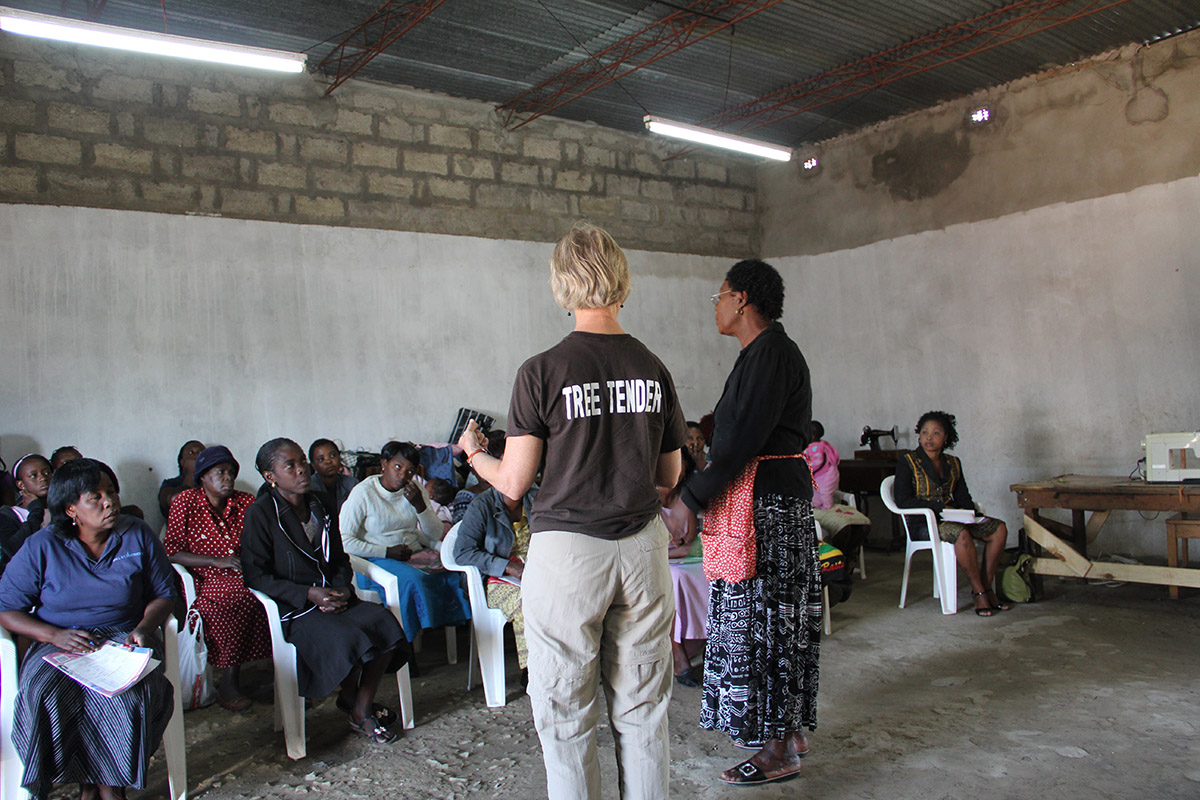 The challenges associated with providing clean water and sanitation in underdeveloped countries are huge. More than 840,000 children under the age of 5 die every year around the world due to inadequate drinking water, sanitation and hand hygiene, according to Water Mission International. That’s 2,300 children per day. For some, the problem is lack of clean water. For others, it’s a lack of awareness about the health threats associated with poor hygiene, even when clean water is available, as Janet and Greg have seen first-hand.

During his training activities in Bangladesh, Greg used a simple demonstration of pictures and connecting lines laid out on the floor to show how germs could be transmitted and how they could be blocked. Trainers in the program also were instructed about ways to break through traditional practices such as defecating in public spaces and placing toilets along rivers that also were used for bathing and collection of drinking water.

“Typically I laid the posters on the ground and showed them one route [of contamination] and one blocker,” Greg wrote in the account of his mission for the GlobalPittsburghNEWS blog (see link above). “I would then ask volunteers to find other routes and to come up with ways to block the routes. This created a lot of discussion about the subject. This is a very simple way to teach the subject and can be done in the most basic of situations.”

For Janet, the realization that all people, even those living in poverty in other countries, share a simple dream of providing a good life for their families, is the driving force behind the work she does.

Janet has participated in two trainings in Ethiopia aimed at children. Health clubs in schools have proved to be a great way of getting proper hygiene habits adopted in developing countries. “Just knowing that you can touch peoples’ lives and make a positive impact I think is what motivates me,” she says.

The Smiths left corporate life in the 1980s to start their own business, which became the largest plastic grocery bag manufacturer in the United States. After selling the company in the early 1990’s, they raised a family and became active in local community affairs in their home community just north of Pittsburgh. It was in 2006 that they became actively involved in the Water, Sanitation and Hygiene (WaSH) field.

Membership in The Global Switchboard has given Greg and Janet a base from which to work, as well as a connection to a network of like-minded people and organizations.

“Hopefully we are one little tiny piece of helping people become healthy by increasing their knowledge about clean water and the need for proper sanitation,” says Greg. “So that’s what we’re trying to accomplish.” 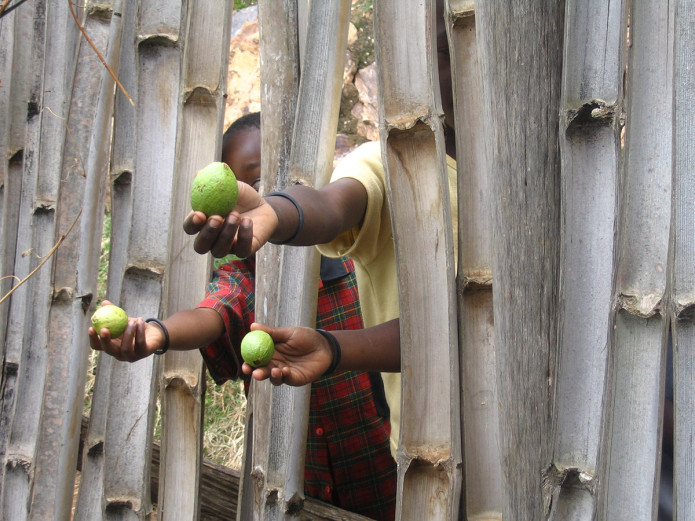 “TYPICALLY I LAID THE POSTERS ON THE GROUND AND SHOWED THEM ONE ROUTE [OF CONTAMINATION] AND ONE BLOCKER.”