Bringing globally-minded people together by raising awareness of international connections

Believing in the power of global engagement is a good thing, but sometimes you just have to tell the world.

GlobalPittsburgh gave globally-minded people in the Pittsburgh region the chance to do just that with its Keep Pittsburgh Global campaign, which revolved around a series of events and opportunities for people to proclaim their belief that a global city is a better city.

With the help of a Community of Practice grant from the Sprout Fund, GlobalPittsburgh invited people from throughout the region – both internationals and home-grown residents – to have their pictures or videos made with a sign saying “Keep Pittsburgh Global” as a way of expressing their belief in the importance of global awareness.

Collected over the course of several months, the resulting photos and videos were posted on GlobalPittsburgh’s website and across its social media platforms as a way of spreading the word about the many global faces and stories that make up the Pittsburgh community.

“We wanted to shed more light on this community of practice related to global engagement that we’ve all been working on at the Switchboard and GlobalPittsburgh,” says Buell. “It seemed like a good fit for what we are trying to do and a lot of people are trying to do in the city right now.”

For one international newcomer attending a Keep Pittsburgh Global event, finding GlobalPittsburgh has been a great way of connecting with what some might consider a hidden treasure in the city.

“It surprised me to find such an international group here,” says Nikki Dy-Liacco from the Philippines, who lived in several cities around the world before coming to Pittsburgh 18 months ago. “Most people don’t think of Pittsburgh as a very diverse city, but to be honest my circle here in Pittsburgh is actually a lot more international than it was in Singapore, which is surprising.”

Dy-Liacco credits GlobalPittsburgh’s events and activities for the smooth transition she has had into the Pittsburgh community.

“It’s a really friendly group of open, cool people,” she says, adding that she is currently dating someone she met at a GlobalPittsburgh event.

Pittsburgh has grown over the past century because of those international roots, says GlobalPittsburgh Board Chair John Hindman. And it is that cultural and ethnic heritage that is now being revived with a new generation of international newcomers. 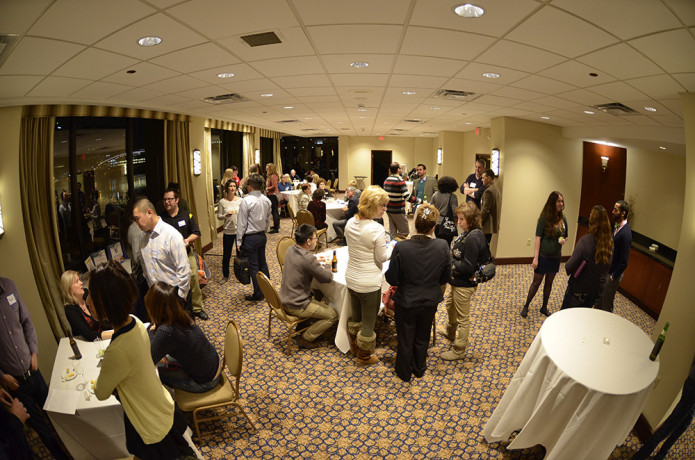 “IT SURPRISED ME TO FIND SUCH AN INTERNATIONAL GROUP HERE.”

The Keep Pittsburgh Global campaign is one of several programs at GlobalPittsburgh, which was founded in 1959 as the Pittsburgh Council for International Visitors (PCIV). It boosts international connections in the Pittsburgh Region and around the world through three main programs:

Those globally-related activities make it great partner for The Global Switchboard in connecting people and organizations who share a commitment to global engagement, Buell says.

“If we’re all separated then we’re probably not creating as many opportunities as if we were together,” he says. “I think that’s where the Keep Pittsburgh Global campaign really has been working is to get this conversation started again. Pittsburgh was very global city and in many ways is a global city, and we just want to work on making sure that’s a reality that benefits everybody who’s here.” 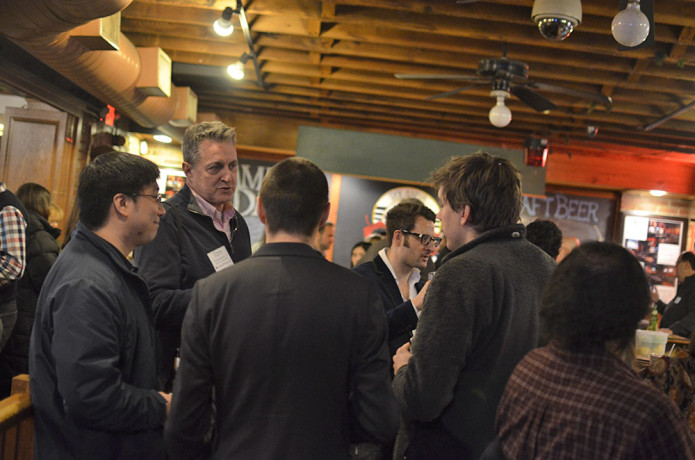