This 23-year-old nonprofit organization, which has been a member of the Global Switchboard (and provided its coffee) since it opened in 2014, has partnered for eight years with a worker-owned coffee cooperative in Nicaragua. During that time it has sold more than 150,000 pounds of organic, shade grown, gourmet coffee grown by the cooperative, which is called El Porvenir, or “The Future.”

Building New Hope roasts and sells the coffee in the Pittsburgh region and around the country through direct sales and online marketing, enabling it to pay the farmers more than the fair trade price by cutting out the usual chain of distributors.

In addition to helping 48 families in Nicaragua keep their land and reinvest in their community, the coffee revenues also allow Building New Hope to run two schools for at-risk youth in Nicaragua, and to sponsor a high school scholarship program for low-income Nicaraguan students.

Back in Pittsburgh, Building New Hope also uses coffee as a teaching tool, providing tastings and “Co-Op to Cup” demonstrations to raise awareness in schools and at community gatherings about how fair trade buying here at home can provide economic opportunity and build communities in Central America and other places around the world.

“Sometimes it’s difficult to feel like you can make positive change with so many problems in this world,” says Executive Director Jennifer Novelli. “But Pittsburghers can make decisions – such as buying a cup of coffee – that connect them directly to the farmers and community that grew that coffee and which also positively impacts that community in many ways.”

Through Building New Hope’s fundraising program, local schools, churches and community groups can raise money for their causes while making a difference for a community in need.

Sometimes these fundraisers help to defray travel costs to Central America for student or church delegations, says BNH board member John Soluri, which is a “really great example of how coffee both provides directly financial benefits but also catalyzes educational opportunities and cross-cultural exchanges.” 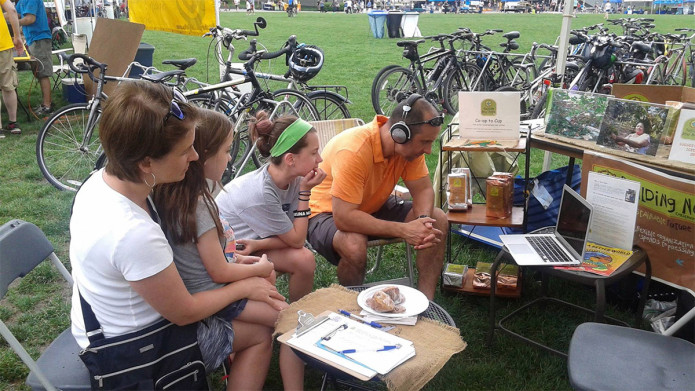 “BUT PITTSBURGHERS CAN MAKE DECISIONS – SUCH AS BUYING A CUP OF COFFEE – THAT CONNECT THEM DIRECTLY TO THE FARMERS AND COMMUNITY THAT GREW THAT COFFEE AND WHICH ALSO POSITIVELY IMPACTS THAT COMMUNITY IN MANY WAYS.” 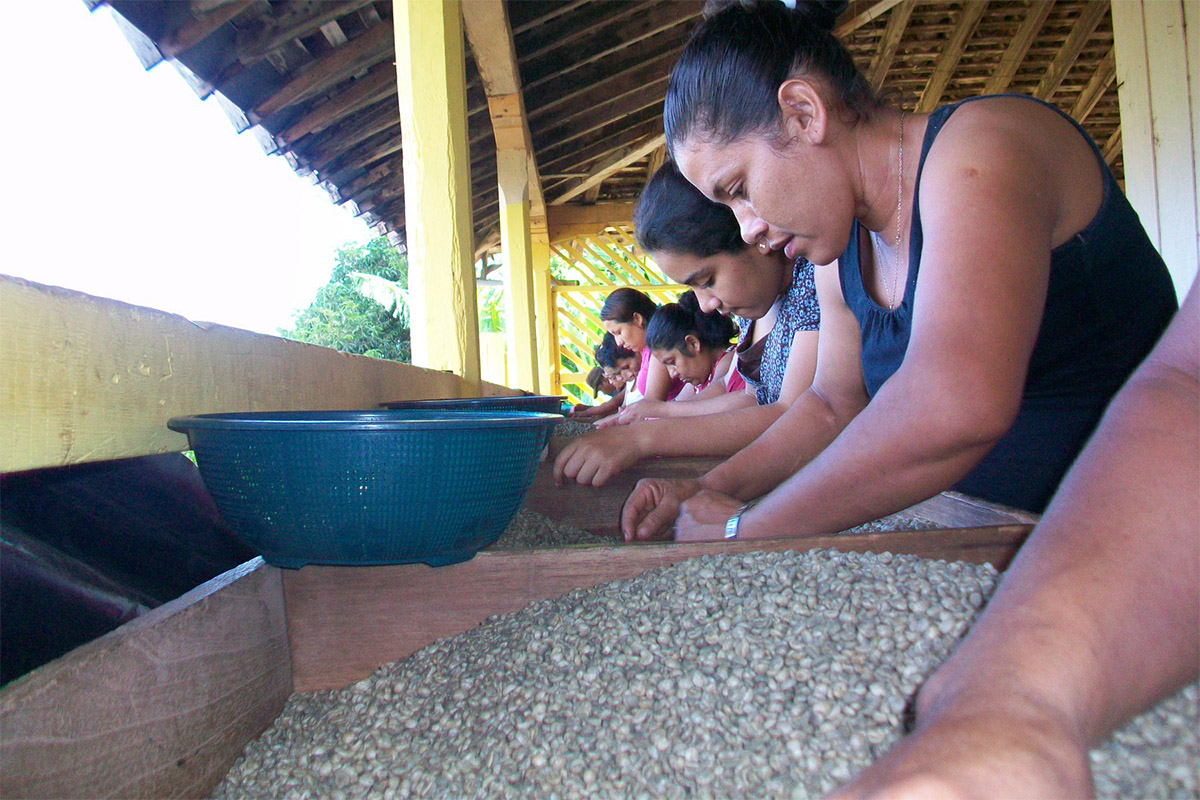 Building New Hope was founded in 1992 by Barbara Wein and Jorge Portillo when a delegation from Pittsburgh traveled to El Salvador, which was struggling in the aftermath of a brutal civil war that cost tens of thousands of lives and devastated the tiny nation’s economy. The delegation helped a group of repatriated refugees to construct and grow a new community called Nueva Esperanza, or “New Hope.”

In the 1990’s one disaster followed another in Central America. Working with other Pittsburgh­based organizations, Building New Hope raised thousands of dollars for both emergency relief and long­term reconstruction in El Salvador, Honduras, and Nicaragua. In 1998, BNH initiated its first long­term projects in Nicaragua when a full-time volunteer named Donna Tabor settled there. Under her guidance, BNH developed arts, education and skills training programs for children and at­risk youth.

Also in the late 1990s, a severe drop in international coffee prices left Central American farmers without incomes. Many lost land and their children endured hunger and malnutrition. In 2002, Building New Hope responded by importing 30,000 pounds of organic coffee from El Porvenir.

Building New Hope boasts that its coffee is certified organically grown by the OCIA (Organic Crop Improvement Association). It is also environmentally sustainable as the plants grow under a canopy of wooded trees, reducing soil erosion and maintaining the biologically diverse habitat for plants, migratory birds and other wildlife. The coffee is hand picked, washed, patio sun-dried, and then carefully selected for market.

From its origins in El Salvador to its current work in Nicaragua, Building New Hope has successfully promoted a flexible, community­to­community approach to development based on a vision of “globalization” that puts people before profits.

“Our partnership is one of the key ways that BNH raises awareness about how interconnected we are in today’s global economy, says board member Therese Tardio. “And that the choices we make as consumers can have a profound effect on the lives of others – in terms not only of the wages, access to opportunities for education and development, but also the environment.”

The partnership with Building New Hope also has enabled El Porvenir to diversify into growing corn, beans and avocados – not just for their own consumption but for sale in local markets in nearby cities of Leon and Chinandega, says Tardio.

The farmers also have begun growing cacao, from which chocolate is made, a crop compatible with coffee plants, that they will also be able to market locally and internationally.

The Global Switchboard has provided important opportunities to connect and collaborate with other organizations, says Novelli.

“For me personally and especially because I am a team oriented person, networking and sharing best practices as well as different perspectives with other people here at The Global Switchboard has been rewarding and invigorating,” she says. “The Switchboard has been great in helping BNH promote the fair trade coffee program not only with other members, but with the wider Pittsburgh community. A small, mostly volunteer­driven organization like ours benefits greatly from working within the framework of a co­working and community of practice space like The Global Switchboard.” 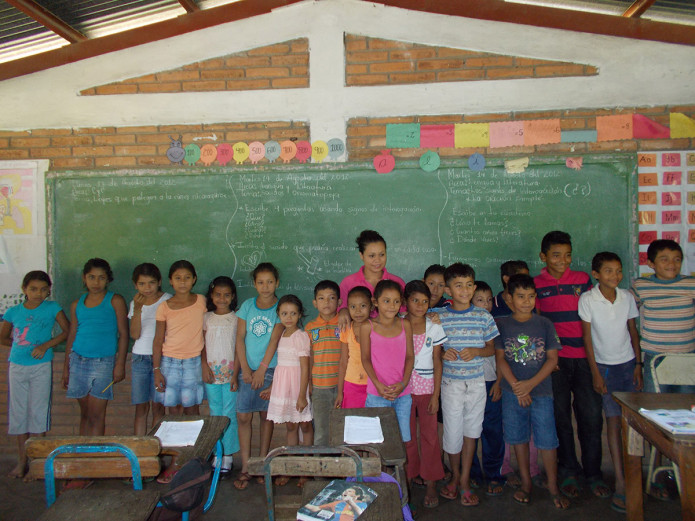 “OUR PARTNERSHIP IS ONE OF THE KEY WAYS THAT BNH RAISES AWARENESS ABOUT HOW INTERCONNECTED WE ARE IN TODAY’S GLOBAL ECONOMY.”